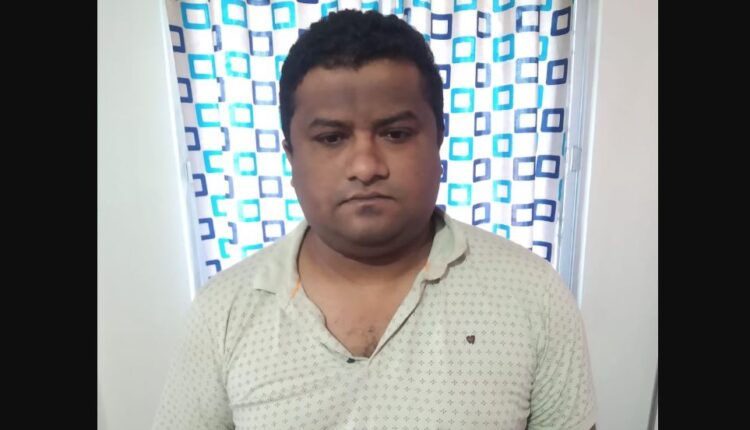 According to official sources, Nayak was last night intercepted by a team of the anti-corruption agency when he was heading towards his rented residential house here on a motorcycle.

Following search, he was found having Rs 5.04 lakh in a bag, which he could not account for satisfactorily. The cash was recovered from his possession and seized.

Later, his house was searched, from where Rs 6.30 lakh was recovered.

Subsequently, the Vigilance officials also raided his wife’s residence at Patrapada in Bhubaneswar and parental house in Nabarangpur.

Till last reports came in, the searches were underway.

3 killed, 18 injured as bus rams into truck on Agra-Lucknow e-way