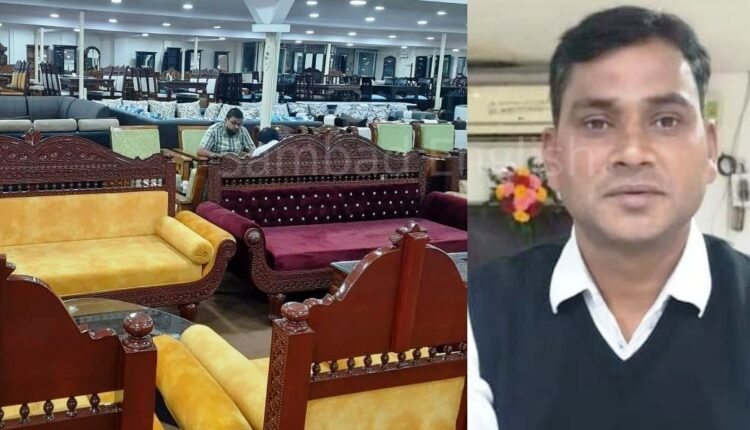 Bhubaneswar: The Odisha Vigilance officers today raided multiple places in connection with allegation against dismissed constable Prasanna Kumar Behera regarding possession of assets disproportionate to his known sources of income and unearthed properties worth crores possessed by him.

The assets of Behera traced by the Vigilance so far are:

* Spark Furniture Showroom at Dumduma, Bhubaneswar on plot bearing area around 0.250 acre has been registered in 2019 at a consideration value of Rs 1.47 crore. Actual market value is much higher.

* Showroom built up area is around 18000 sq. ft., both ground floor and basement included. Approximate building cost over Rs 2 crore.

The Vigilance Technical Wing was deputed to carry out valuation of buildings. Vigilance Finance Wing and Vigilance Forest Wing personnel along with professional furniture manufacturers have been roped in for valuation of costly furniture items displayed in the showroom. Source of purchase of plot and construction of showroom and furniture items will be thoroughly probed, Vigilance sources said.

On the strength of search warrant issued by the Special Judge, Vigilance, Bhubaneswar, the officials carried out raids at his residential quarter located at Kalpana Square here and its extension building, Spark Furniture Pvt. Ltd. located at Dumduma here, furniture workshop located at Santa Vihar, Lingipur, South City Bar located at Patrapada in the city and a double-storeyed building at his native village Nuapada in Khurda district.

As many as five teams of the anti-corruption agency led by two DSPs, six inspectors and others officers were conducting the searches.