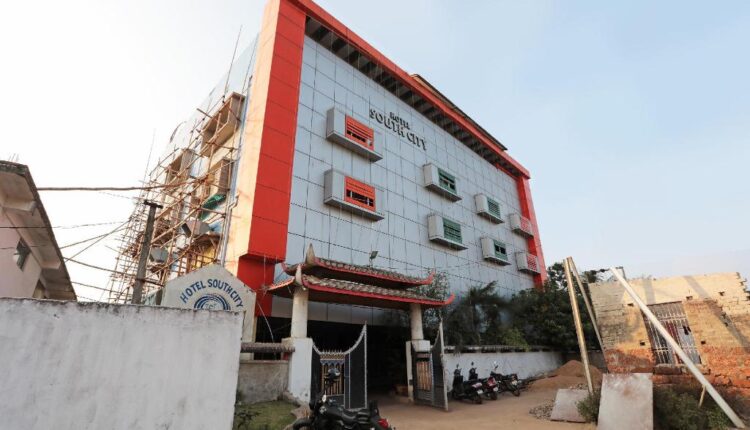 On the strength of search warrant issued by the Special Judge, Vigilance, Bhubaneswar, the officials carried out raids at his residential quarter located at Kalpana Square here and its extension building, Spark Furniture Pvt. Ltd. located at Dumduma here, furniture workshop located at Santa Vihar, Lingipur, South City Bar located at Patrapada in the city and a double-storeyed building at his native village Nuapada in Khurda district.

As many as five teams of the anti-corruption agency led by two DSPs, six inspectors and others officers were conducting the searches.