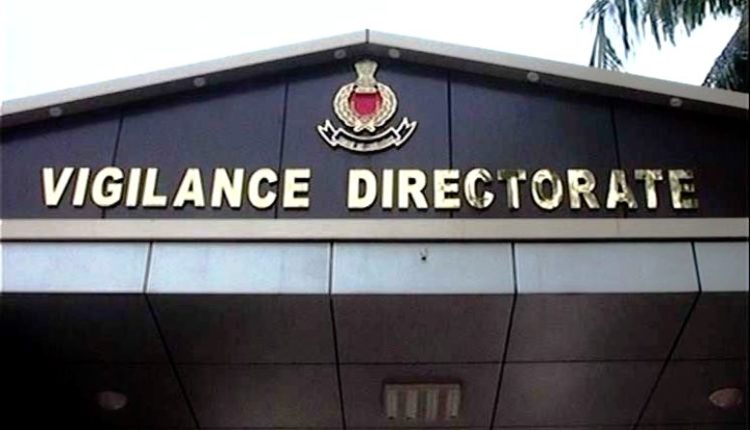 Bhubaneswar: The vigilance wing of Odisha government on Wednesday trapped three officials including one assistant engineer on charges of corruption, officials said.

Following the trap, simultaneous searches have been launched on the residential house of Sahoo in Kendrapara district and his office room at Paradeep. He has been arrested and is being forwarded to the court, the officials said.

Similarly, Himansu Sekhar Panda, a junior assistant of Badampahad community health centre (CHC) in Mayurbhanj district has been apprehended by the Odisha vigilance while accepting a bribe of Rs 25,000 from a complainant. Panda has been arrested and will be forwarded to the court, they said.

Further, based on a complaint, the anti-corruption wing officials raided properties of Pravat Kumar Rout, assistant engineer of Dampada block in Cuttack district on Wednesday.

During the raids at four places in Cuttack & Kendrapara districts, the vigilance has found one triple storey building worth Rs 1.25 crore in Cuttack, four plots of Rs 29 lakh, bank & insurance deposits worth Rs 70.31 lakh and gold & silver ornaments of total value of Rs 28.23 lakh.

Besides, a Hyundai i-20 (Asta) car worth Rs 11.17 lakh along with two motorcycles, cash and household articles of Rs 12.89 lakh were detected during the raid, the vigilance officials said.

During house searches, movable and immovable assets worth Rs 2.76 crore have been detected from Rout till now. Further searches are continuing, they added.