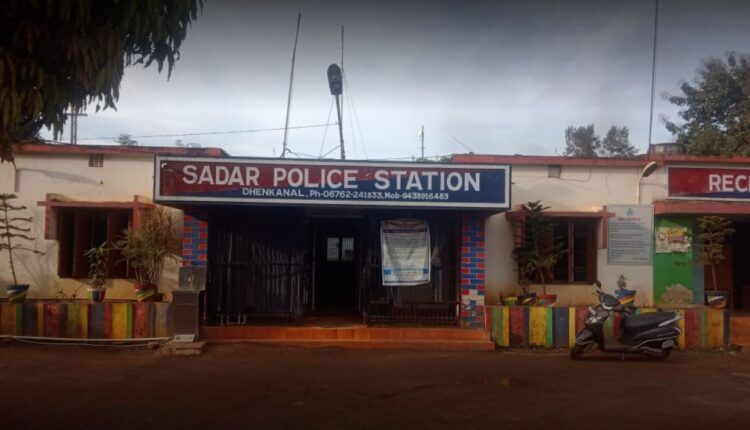 Dhenkanal: A father-son duo sustained critical injuries as some locals thrashed the two and threw them into a pond at Ganjeidiha village under Dhenkanal Sadar police limits in Odisha last evening over a dispute.

According to reports, the dispute ensued between the attackers and Shyamsundar Dhal and his son Santosh over usage of water of a well in the locality. The villagers beat the two mercilessly and threw the duo into a pond.

The victims were rescued from the water body in unconscious state and rushed to the Dhenkanal District Headquarters Hospital for treatment.

Policemen have been deployed in the village to avoid any further untoward incident while two attackers were detained by cops for questioning.