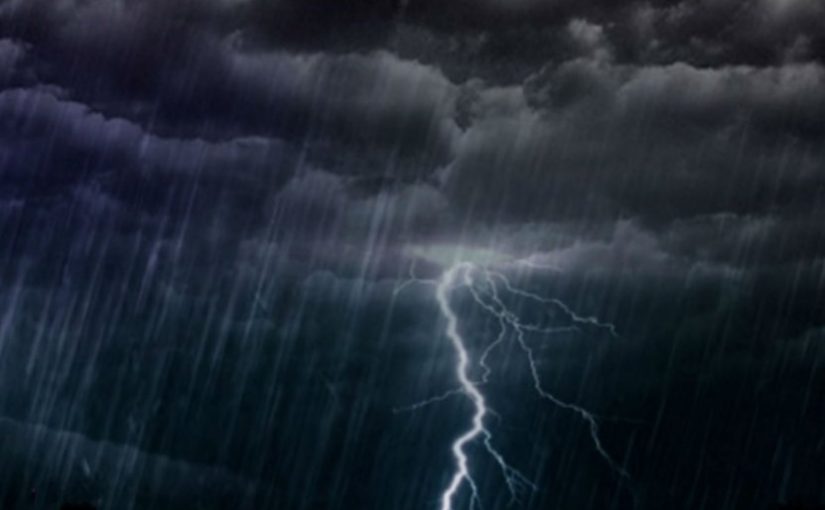 A trough runs from cyclonic circulation over north Konkan and neighbourhood to Jharkhand at 1.5 km above mean sea level.

Under the influence of mid and upper tropospheric westerlies and interaction with low level easterlies and also moisture incursion from Bay of Bengal, light to moderate rainfall activity is very likely to occur at many places till 14th January over districts of Odisha.

Also, isolated thunderstorm accompanied with hail and heavy rain is likely to occur in some districts of Odisha during this period.

Some impact on agriculture is expected due to this weather phenomenon.