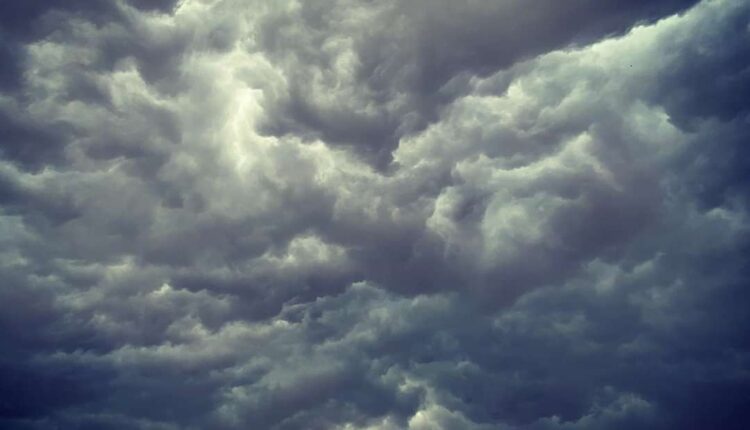 “In anticipation of approaching western disturbance and moisture incursion from Bay of Bengal at lower level, it is expected that light to moderate rainfall activity is very likely to occur during 3rd to 4th February 2022 over districts of Odisha. Also, isolated thunderstorm accompanied with hail is likely to occur in some districts of Odisha during this period. Some impact on agriculture is expected due to this weather phenomenon,” the Meteorological Centre said.

Thunderstorm with lightning very likely to occur at one or two places over the districts of Bargarh, Jharsuguda, Sambalpur, Sundargarh, Deogarh, Mayurbhanj and Keonjhar on February 3, it predicted.

Dry weather very likely to prevail over the districts of Odisha from February 5, the Meteorological Centre added.