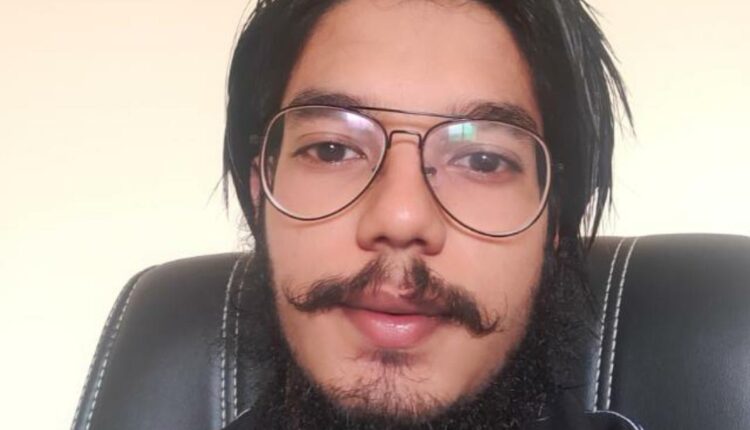 Bhubaneswar: The Twin City Commissionerate Police have arrested Raghunath Sahu alias Raja, head of a regional web channel, over his alleged involvement in kidnapping and torturing a businessman.

The accused was apprehended from Kolkata by the Nandankanan Police. Earlier, five persons, including a woman reporter of the web channel, were arrested in this connection.

As per the allegation, victim Bibhu Nath Singh of Asansol in West Bengal and his associate Purna Chandra Sahoo of Kendrapara had met the CEO of the web channel in Bhubaneswar on August 5 regarding investment for expansion of their transportation business.

The CEO took the duo to his office in Raghunathpur and held them captive till August 7. During the period, he assaulted them and demanded Rs 10 lakh from Bibhu for their release.

The two were released after Bibhu’s wife transferred Rs 50,000 to the bank account of the accused. Later, Purna lodged a complaint with the Nandankanan police.