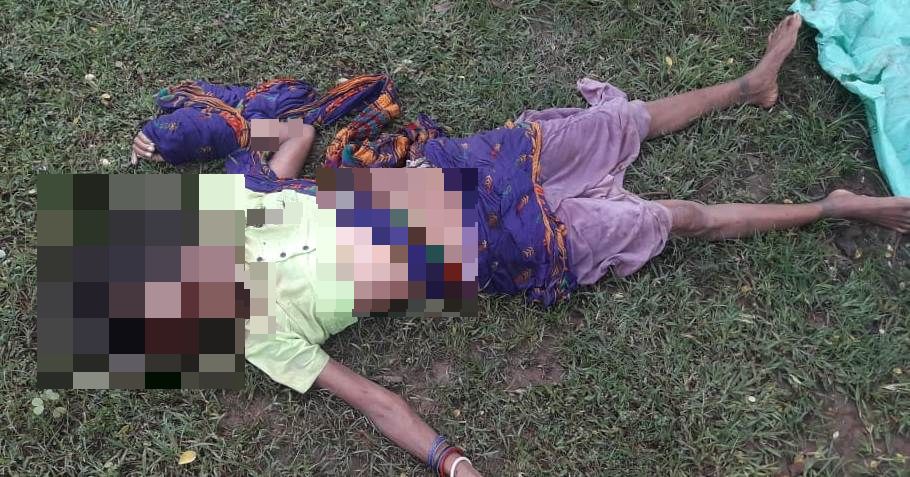 Sundargarh: A woman died after allegedly being bitten by her neighbour at Dayartoli under Nuagaon block of Odisha’s Sundargarh district, last night.

According to reports, Sugan Turi (56) and her neighbour Sumitra Turi had a heated exchange of words over an issue. The incident turned ugly as Sumitra bit Sugan on the latter’s neck killing her on the spot.

On being informed by locals, Hatibari police reached the village this morning and started investigation. Till last reports came in, the reason behind the attack on the woman by the accused was yet to ascertained.

Realme to launch smartphone with a 90Hz display