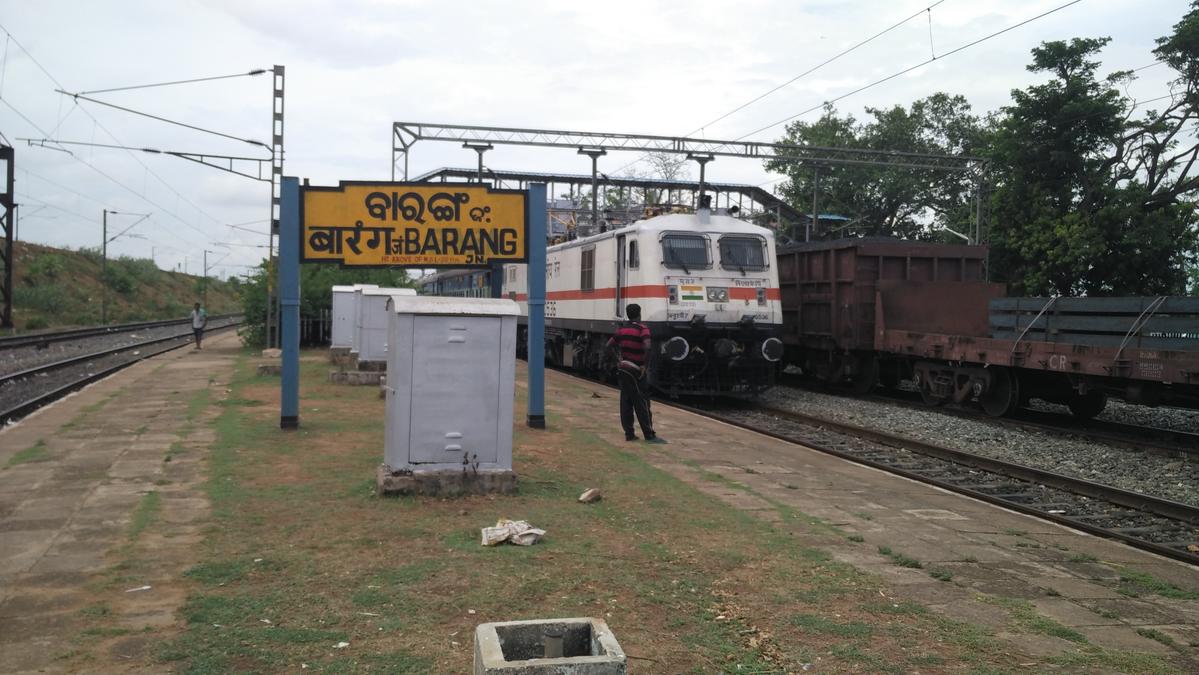 Barang: A youth was found dead on railway track near Barang station in Odisha today. The deceased has been identified as Ratikant Sahu (27) alias Guna of Kantapatana.

Locals spotted the body lying on the track around 9 AM and informed the concerned officials. The Government Railway Police (GRP) have reached the spot and started investigation into the incident.

Though the reason behind the death of the youth was yet to be ascertaied till last reports came in, it is suspected that he died after being hit by a moving train.

SC allows CLAT aspirant suspected of Covid to appear for…