CRIMEODISHA LATEST
By Sambad English Bureau On May 11, 2019 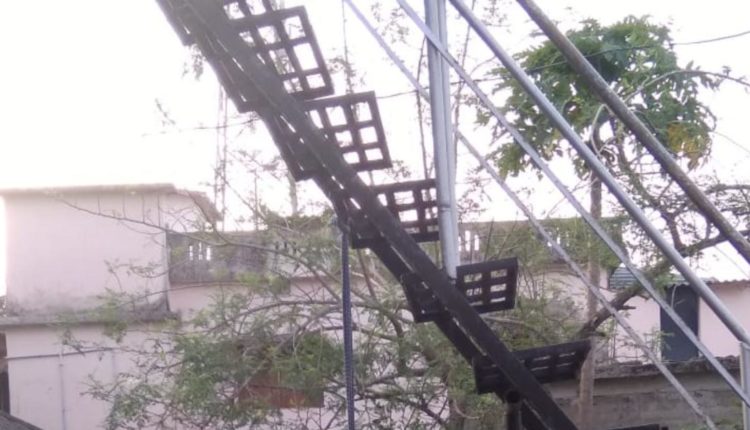 Balasore: A youth was found hanging from banister of a staircase at a market complex in Bahanaga under Khantapada police limits in Balasore district on Saturday morning.

The deceased youth was identified as Kalia (27), a resident of Nilagiri area in the district. He was working at a bicycle store at Bahanaga Bazaar.

According to reports, Kalia was staying at a house belonging to one Dilip Singh on rent. Recently, he had been to his native place and again joined the duty two days back.

The locals found him hanging from the banister in the morning.

The police reached the spot and sent the body for post-mortem.

Although the reason behind the youth’s death is yet to be ascertained, the locals suspected it a ‘murder’.