Odisha: Youth held for burning pics of Hindu gods and goddesses in Rayagada 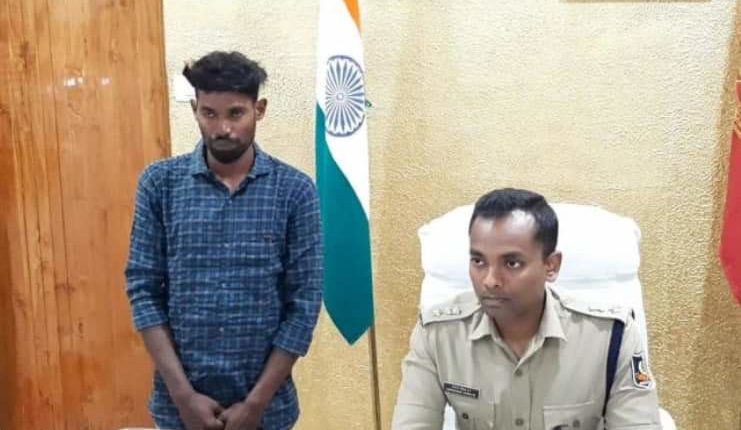 Rayagada: The district police has arrested a youth on charges of burning pictures of Hindu gods and goddesses and making the photos the act viral on social media, said a top police official today.

Along with some other youths, the arrested, Agasti Gareda from Panchali village under Tikiri police limits torched the pictures of Hindu gods and goddesses while worshipping the photo of Babasaheb Ambedkar. Later he made some of the photos of the act viral on social media, informed Rayagada SP Saravana Vivek M.

As the act of Gareda will disrupt the communal harmony in the area, he has been apprehended, the SP added.

There is no age for exercise when it comes to heart