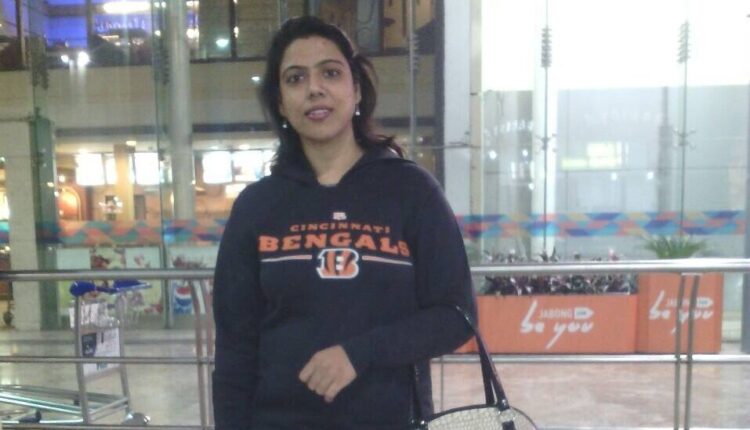 Jajpur: A youth was detained by Dharmasala police of Jajpur district yesterday for following the vehicle of Additional Tehsildar Sheetal Agarwal.

The detainee, Ranjan Pal, is a resident of Nihal Prasad village under Gondia Tehsil in Dhenkanal district.

Acting on a tip-off about illegal transportation of stone chips at few places on NH-53, the Additional Tehsildar along with Revenue Supervisor Nilamani Biswal, Revenue Inspectors (RI) Sushant Kumar Swain and Sunil Nayak and ARI Nirmal Panda headed toward Chadeidhara for a crackdown.

Midway, Ranjan on a bike started following the woman officer’s car near Chandikhol. Suspecting his movement, she asked the other officials to stop him and enquire.

On failing to a get satisfactory response, the officials detained Ranjan and handed him over to police.

“Primary investigation suggests that he is a member of the local trucks’ association. Police are further enquiring,” informed a senior police official.