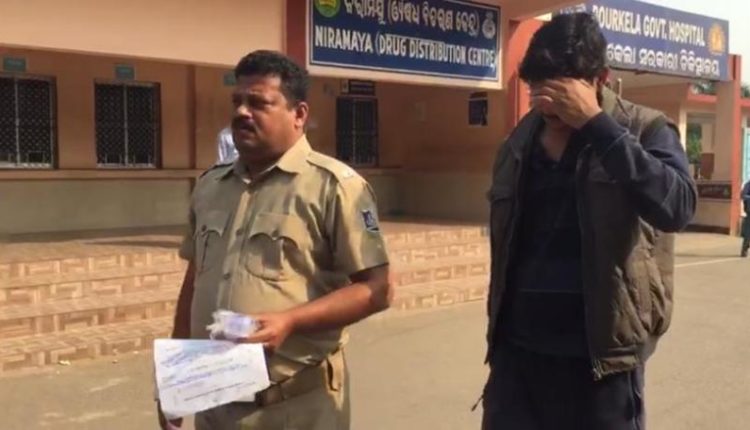 Rourkela: A youth was arrested today on charges raping a woman with a false promise of marriage in Sector-7 area of Rourkela. The accused, Rajeev Mohapatra of Jaraikela under Bisra police limits also allegedly threatened the woman to make her rape visuals viral on social media if his demands were not met.

The youth was demanding more dowry to marry the woman.

There was a marriage proposal from the woman’s family to Rajeev’s family. Subsequently, a relationship developed between the woman and Rajeev. As per the complaint, Rajeev raped the woman on April 24, 2019. He later blackmailed the woman and demanded more dowry to marry her.

Based on the complaint, police arrested the youth after registering a case. Investigation into the case is on.