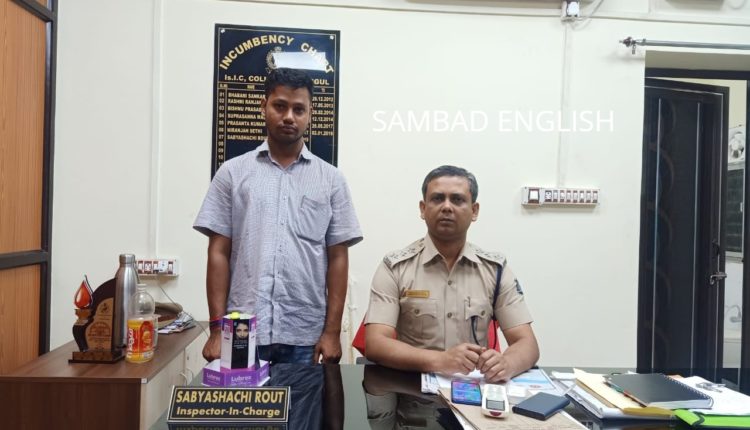 The accused has been identified as Jayakrushna Sahu (25). According to police sources, Sahu posted the misinformation on Facebook regarding death of a person of Banarpal area in the district due to coronavirus at a hospital in New Delhi.