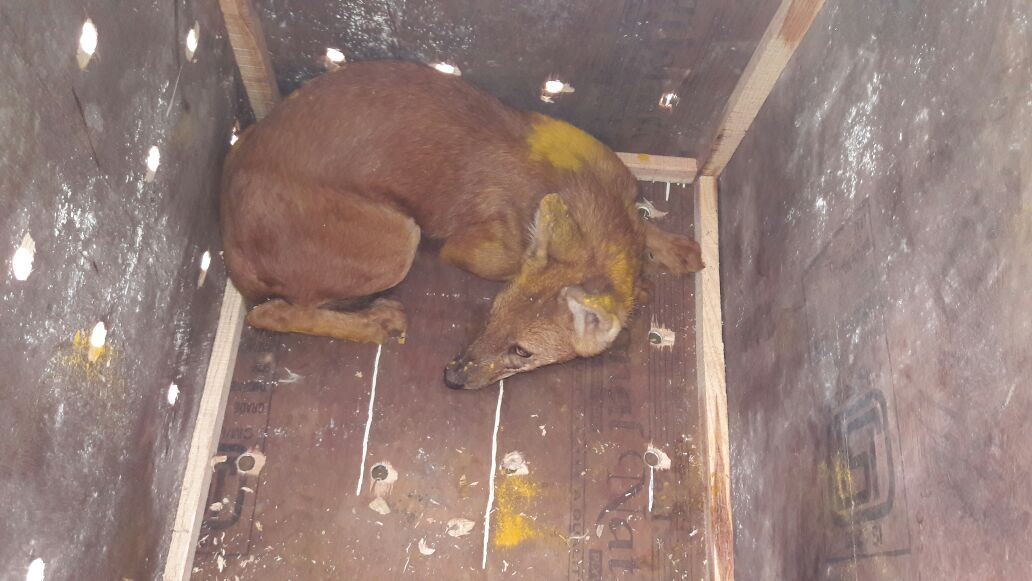 The five new animals included a pair of wild dogs, a pair of Assam macaques and a male Himalayan Black Bear.

The new animals were brought from Aizawl Zoological Park in Mizoram in a special container.

The species have been kept in quarantines for observation. Later, they will be released into enclosures.

The wild dogs were brought to the zoo for the first time. The authorities have tried to increase the number of Assam macaques of the Old World monkey family by bringing a pair from Mizoram.

Official source said that the male Himalayan black bear, which is a subspecies of the Asian black bear, has been brought to increase their number in Nandankanan.

Two from Odisha to be conferred with Sahitya Akademi award