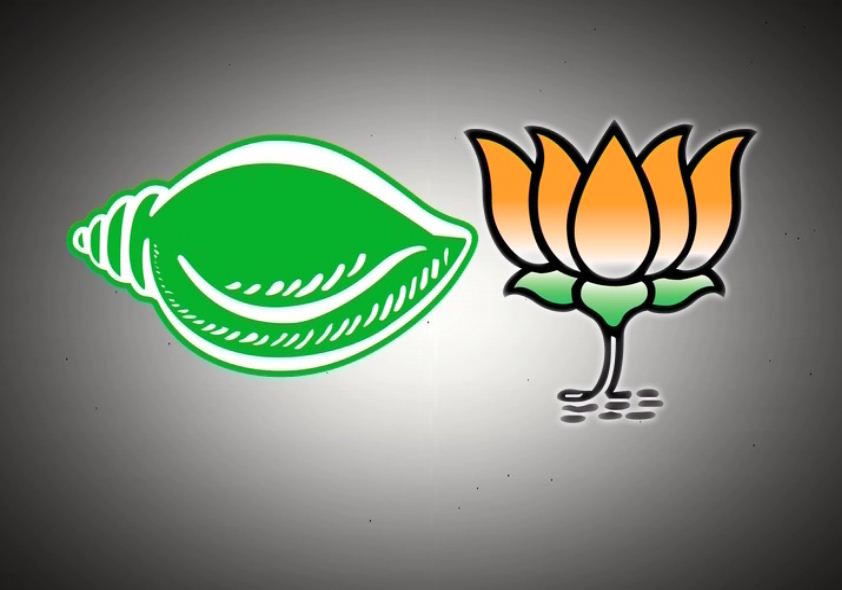 The BJD while accusing the BJP government at the Centre of vindictive politics alleged that it was using the CBI for its political gains.

“This matter came up in 2014 September now it is going to be October 2017. Specifically, in Pravat Biswal’s case, the CBI had summoned him for over 15 times in these three years why didn’t they arrest him then and why all of a sudden yesterday?” questioned Rajya Sabha member and BJD spokesperson Pratap Deb at the press meet here.

“This makes us believe and suspect that the Centre is politicizing central agencies to stifle political opponents and use them for political gains,” Deb added.

“Doesn’t BJP national president Amit Shah’s speech threatening to put BJD leaders in jail a few days ago here and the sudden awakening of CBI from its slumber mode to action mode have a correlation ?” asked Prasanna Acharya, BJD vice president at the press meet.

“The BJP is adopting three means- ‘kala, bala and chhala’ (meaning government machinery, muscle power, and deceit) in Odisha. We will counter their political attack at the political level,” he added.

The BJD vice president said this proves how central investigating agencies are being misused by the BJP government at the Centre and by the BJP to take political revenge and fetch political dividends.

On the other hand, the BJP has said that after Biswal’s arrest BJD chief Naveen Patnaik is apprehensive and is aware of whose turn will come next, therefore he is trying to put pressure on the CBI to avoid arrest.

“After Pravat Biswal’s arrest, Odisha’s Chief Minister Naveen babu and his party men know that somebody’s turn may come up next. And that’s why to influence the CBI from arresting others they have issued such statements to put it under pressure,” said Pradip Purohit, BJP spokesperson addressing a press meet to counter BJD’s allegations.

However, senior BJP leader Bijoy Mohapatra while accusing the CBI of being sluggish has questioned the delay in Biswal’s arrest.

“So many years have passed since this case was instituted. What was the CBI doing till today? They had earlier interrogated Pravat Biswal thrice. Nobody restrained CBI from arresting Pravat Biswal then. Why should it take so much time? How CBI is being used it’s only the CBI which can tell. Certainly, people will have doubts on the CBI,” commented Mohapatra on the CBI’s arrest of Biswal.

The Congress too has expressed its apprehension that Centre was misusing CBI to settle scores with its political opponents.

“Let them take action on him (Pravat Biswal) we have nothing to say on that. But the way it’s taking place, it is creating an apprehension among the general public that probably due to the quarrel between BJD and the BJP, the latter is using it as a weapon,” opined former Pradesh Congress Committee president Niranjan Patnaik.