For cannabis usage, Odisha was in the red zone at 4.5 pc  only next to Sikkim at 7.3 pc while the national average stood at 1.2 pc. 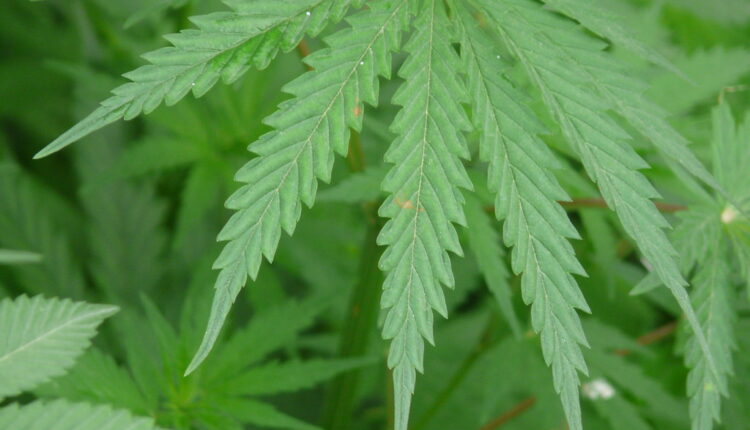 Bhubaneswar: Consumption of tobacco, alcohol and cannabis in Odisha is mush higher than the national average, the National Family Health Survey (2019-21) has revealed.

The fifth round of the survey report which was released in November last year has pointed out that Odisha ranks way above other states when it comes to consumption of narcotics like tobacco, cannabis and alcohol. When it comes to tobacco consumption among population over 15 years of age, Odisha ranks sixth among other states at 38.41 per cent against the national average of 23.31 per cent. The highest consumption of tobacco was reported from Mizoram at 67.2 per cent followed by Tripura at 53.63 per cent, Manipur at 50.36 per cent, Meghalaya at 42.67 per cent, Assam at 36.86 per cent, Arunachal Pradesh at 34.57 per cent and Odisha at 38.41 per cent (pc).

In alcohol consumption among population over 15 years of age, while the overall ranking in India was 9.91 pc, Odisha stood at 16.13 pc in the ninth position. Arunachal Pradesh took the top spot at 38.42 pc. Similarly, for cannabis usage, Odisha was in the red zone at 4.5 pc  only next to Sikkim at 7.3 c while the national average stood at 1.2 pc.

The survey was carried out in two phases due to the Covid lockdown in around 6.1 lakh sample households.

Many indicators of the survey are similar to NFHS-4 carried out in 2015-16, but includes some new focal areas like death registration, pre-school education, expanded domains of child immunization, frequency of alcohol and tobacco use, additional components of non-communicable diseases, etc. 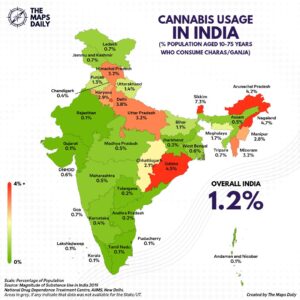 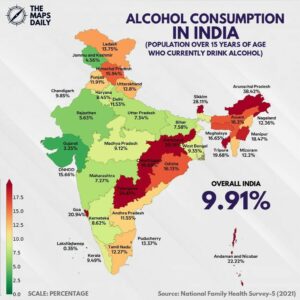 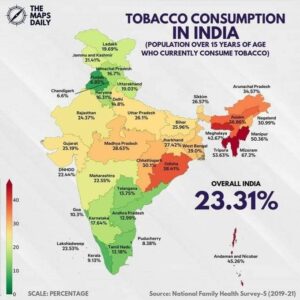 All results of the NFHS-5 are available in the public domain on the Ministry website (www.mohfw.gov.in).