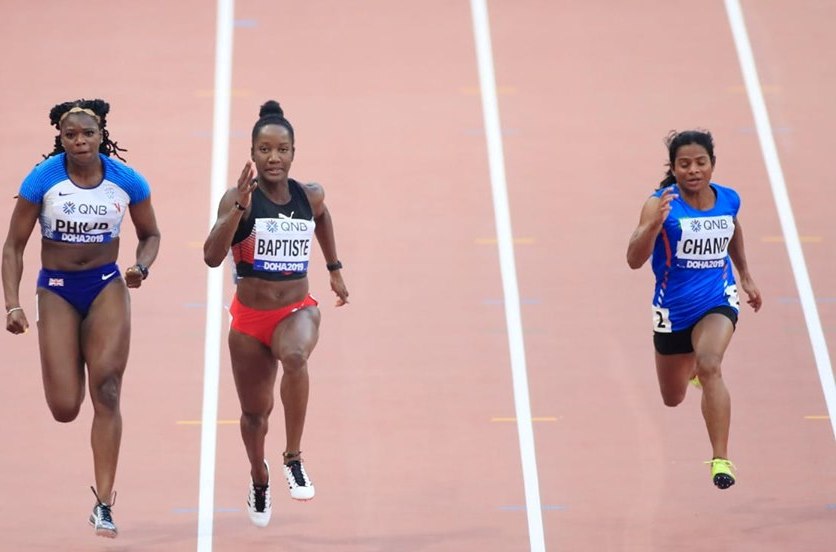 Doha: Ace Odisha sprinter Dutee Chand’s campaign in the World Athletics Championships came to an end here on Saturday. Chand, who took part only in the 100m dash in Doha, finished seventh in the heat with a time of 11.48 seconds.

The top three from the six heats and the next six best times overall make it to the semifinal that will be held on Sunday. Chand’s timing puts her out of contention on both counts. It is also 0.22 seconds lesser than her best time, which is also the national record in the category.

In a heat that included Jamaican reigning Olympic champion Elaine Thompson, Dutee had the fastest reaction time which led her to having a good start. She was ahead of the pack at the halfway stage but then fell behind in the final stretch.

Why should people live near green spaces?