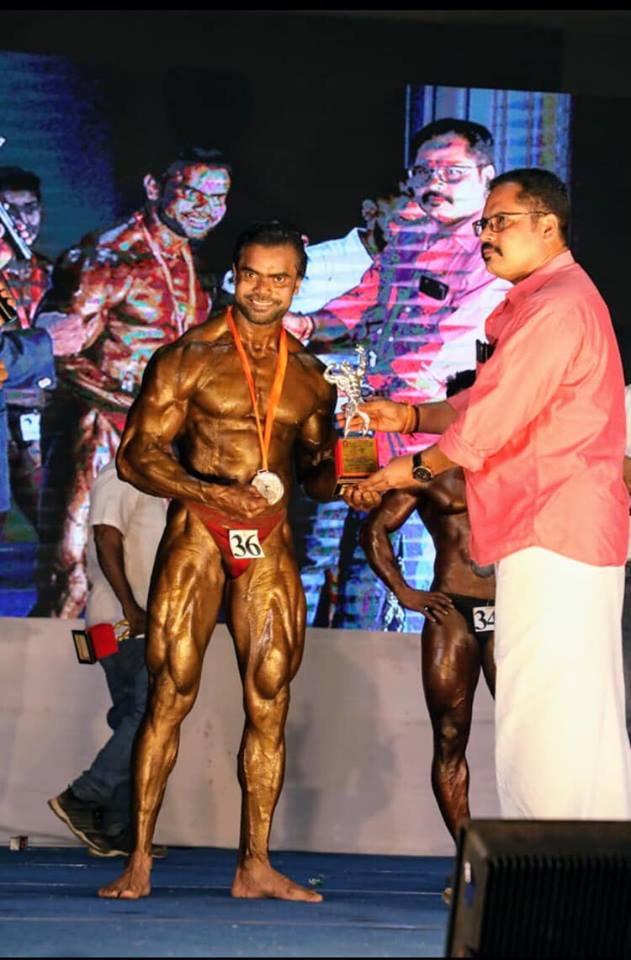 He was among 25 contestants in the national level bodybuilding competition. He won silver at 70 kg category in the 56th Mr India event held at Kadambur English Medium School at Kannur on Feb 22 and 23 in Kerala.

He had reduced his weight for the competition and expressed his gratitude to his family, friends and audience for the success.

“I reduced 12 kg in 15 days. Am so happy and thanx to my family,friends and public,” he posted on Facebook.

The ace bodybuilder also qualified for the Mr World competition scheduled in Poland in May this year.

Janmejaya, who hails from Jajpur district, is currently working with the India Post. He has won Mr. India title twice, Eastern India thrice and Dakashree title for the fourth time during his career.