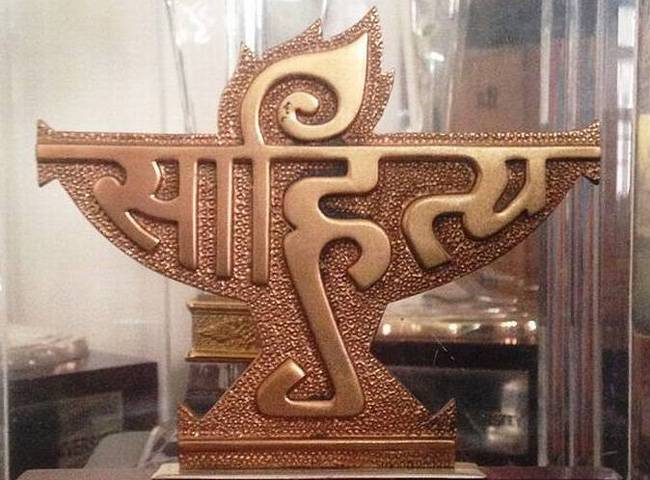 New Delhi: Kalicharan Hembram has brought laurels for the State by winning the 2019 Sahitya Akademi award for Santali language. He has been selected for the award for his anthology of Santali short stories ‘Sishirajali’.

Born in Mayurbhanj district, 59-year-old Hembram is working as a Section Officer at the Council of Higher Secondary Education (CHSE) in Bhubaneswar. He is an Odia, but has been known as a noted writer in Santali language.

He has written several short stories and plays in Santali language. This apart, he has been credited for writing stories for Santali feature films.

Hembram will receive the award at a function in New Delhi on February 25, 2010. A copper citation and Rs 1 lakh cash award will be handed over to him during the Akademi’s Festival of Letters.

It’s a double delight for Odisha as former bureaucrat and noted writer Tarunkanti Mishra was also chosen to receive the 2019 Sahitya Akademi award for his anthology of Odia short stories ‘Bhaswati’.

Transgenders to collect holding tax from defaulters in Odisha Capital