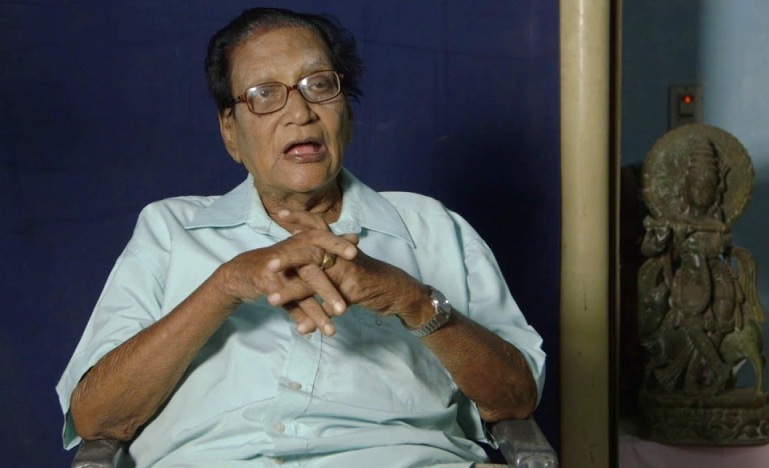 He breathed his last at his residence at VSS Nagar in Bhubaneswar. He was 86.

Eminent personalities in the film industry rushed to his residence to pay last respect to the departed soul.

Born on May 28, 1933 Narayan Prasad Singh earned a big name in the world of odia music. He was the lyricist of several soulful and melodious songs in Odia cinema.

He made his debut in music by writing for Akashvani Cuttack. He became ‘Rasaraj’ in odia film industry for penning more than a hundred of songs that touched the heart of almost all the people both in cities and villages.