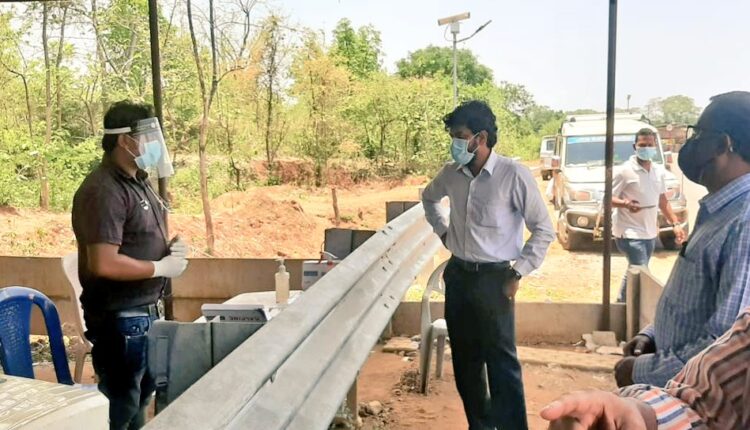 “Malkangiri district in Odisha, which is located in close proximity to both neighbouring states of Chhattisgarh and Andhra Pradesh, became an entry point for several migrant workers returning back to the state during the initial phase of lockdown. The district officials claimed to have used their new infrastructure to serve as institutional quarantine centres for migrants,” the report said.

The report lauded the Aspirational Districts Programme (ADP) as ‘a very successful model of local area development’ that ‘should serve as a best practice for several other countries where regional disparities in development status persist for many reasons’.

The Aspirational Districts Programme was launched by the Prime Minister in January, 2018 as a part of the government’s effort to raise the living standards of its citizens and ensure inclusive growth for all.

COVID variant causing severity among Europeans may not be dangerous for South Asians: Study