Odisha’s Nandankanan zoo to have cheetahs! 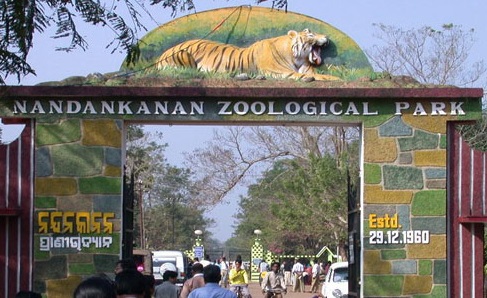 Bhubaneswar: While eight cheetahs have been translocated from Namibia to Kuno National Park in Madhya Pradesh, the Nandankanan Zoological Park in Odisha capital may also house cheetahs soon.

According to reports, an MoU may be signed between Nandankanan Zoological Park and Dubai Safari Park to bring the cheetahs to the zoo under animal exchange programme.

The zoo authorities are mulling to bring a male and a female cheetah in exchange for five Manipur brow-antlered deer.

After finalisation of cost and consignment modalities, the zoo authorities will place the proposal before the Central Zoo Authority (CZA) for approval.

Ola laying off 500 employees from its software verticals: Report