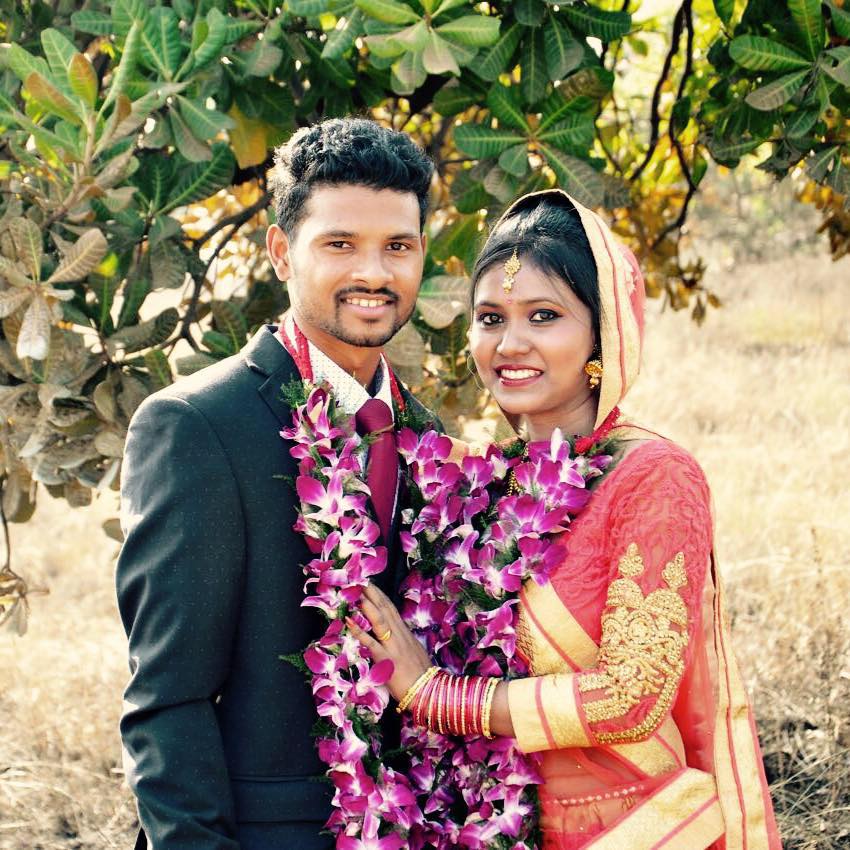 Bhubaneswar: It is a wonderful moment for veteran hockey star from Odisha Birendra Lakra as the Olympian was blessed with a baby boy here.

The couple tied the knot at a church in Jharsuguda in January this year.

The 27-year-old Indian hockey’s talented defender Lakra has played 71 international matches so far. He had bagged gold at 2014 Asian Games (Incheon) and silver at Glasgow Commonwealth Games in 2014.

He has also won a bronze at Sultan Azlan Shah Cup held in Malaysia in 2012.

Lakra made the country and state proud by clinching bronze in World Hockey League in 2015.

He had represented India in London Olympics in 2012.