Odisha’s Padampur to get district status by end of 2023! 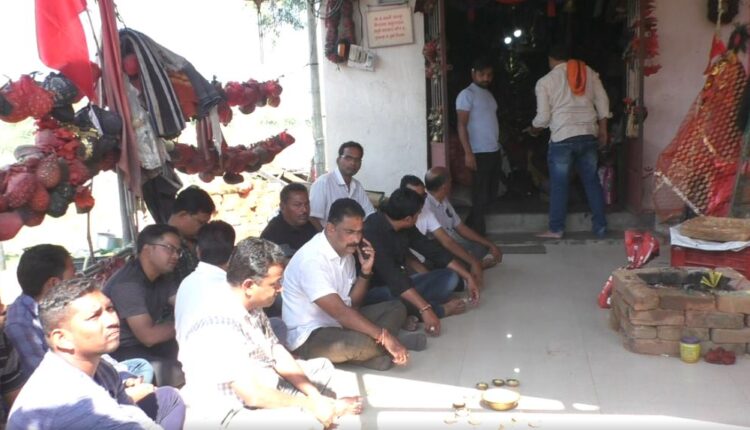 Bhubaneswar: An action committee demanding district status for Odisha’s Padampur today met Chief Minister and BJD supremo Naveen Patnaik and told reporters that he assured them of fulfilling their demand by December 31, 2023.

The committee members said the discussion with Patnaik was fruitful as he gave them assurance to accord district status to Padampur sub-division of Bargarh.

They said the agitation regarding the demand will be called off once the BJD mentions about the assurance in its election manifesto for the Padampur bypoll.

The committee led by minister Niranjan Pujari met Patnaik at Naveen Niwas here while the demand for district status to Padampur intensified with several organisations staging dharna near Paikamal chhak in Bargarh.

The action committee members had also staged dharna in front of sub-collector’s office, Padampur to press their demands.

Indian-origin paediatrician is Victoria’s Australian of the Year