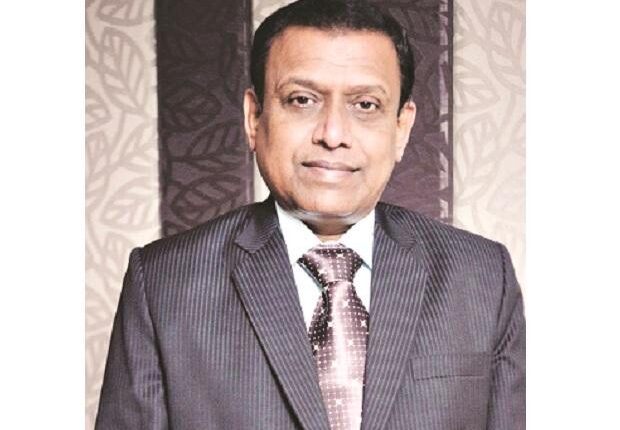 Bhubaneswar: Another Odia has made it to the top.  Siddhartha Mohanty has been appointed as the Managing Director of Life Insurance Corporation (LIC).

He will serve as the MD of LIC from February 1 till his superannuation on June 30, 2023. Mohanty, who is currently serving as the CEO of LIC Housing Finance, will replace TC Suseel Kumar as the LID MD. Suseel is set to retire on January 31.

“The Appointments Committee of the Cabinet (ACC) has approved the proposal of the department of financial services for appointment of Shri Siddhartha Mohanty, CEO, LIC Housing Finance as MD, LIC, in the pay scale of Rs 205,400 – Rs 224,400 with effect from the date of his assumption of charge of the post on or after 01.02.2021 and upto the date of his superannuation or until further orders, whichever is earlier”, reads the Government notification.

Prior to joining LIC Housing Finance, Mohanty was Executive Director in LIC handling the legal department. He had started his career with LIC as a direct recruit officer in 1985.