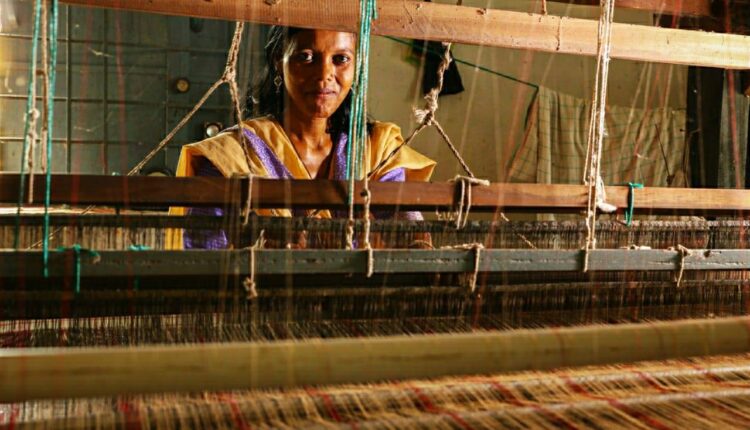 The district administration congratulated all the stakeholders of the cooperative society and wish the initiative all success.

Located in Harichandanpur block of the district, Bhagamunda TRCS  was established in late 1970s with over 1500 tussar growers when limited livelihood and income-generating opportunities were available in the area. However, it was only after the 2000s that the economic potential of tussar was realized and since then four more TRCSs have been set up in the block.

Besides supporting 3000 Tussar growers, the TRCSs have also trained around 300 rural/tribal women, who carry out reeling, spinning, fabric printing and embroidery. The value addition has transformed lives of those associated with tussar sericulture and empowered hundreds of disadvantaged women.

The tussar Silk Park funded by the state Government was inaugurated at TRCS Bhagamunda in 2019. Through this, the institution has been equipped with 100 solar powered reeling machines, 10 re-reeling Machines, 5 de-flossing machines, 2 bok making machines and 1 digital textile printing machine.

Identifying the income-generating potential of TASAR for mining-affected families, District Mineral Foundation (DMF) Keonjhar in partnership with the Directorate of Sericulture and NGOs has taken up tussar host tree plantation over an area of 600 hectares in Harichandanpur and Banspal blocks at Rs 14.7 crore.

Token fine of Re 1 for Bhushan in contempt case, failing which 3-month in jail