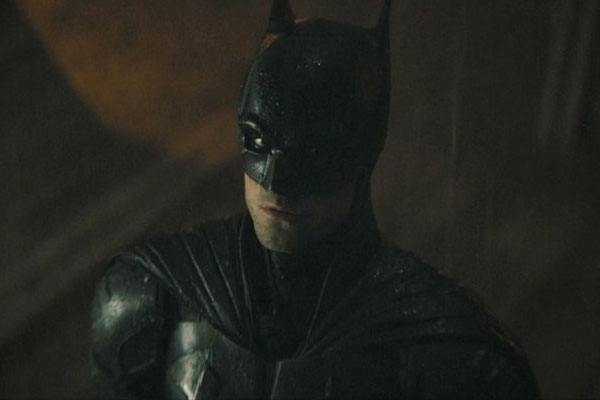 Los Angeles: The official runtime for ‘The Batman’ starring Robert Pattinson is two hours and 47 minutes without end credits.

The news has been confirmed by Variety with a source close to the film.

At 167 minutes without credits, ‘The Batman’ is set to be one of the longest comic book tentpoles ever. Only ‘Avengers: Endgame’ (181 minutes) and ‘Zack Snyder’s Justice League’ (242 minutes) run longer.

‘The Batman’ finds Robert Pattinson following in the footsteps of Michael Keaton, Christian Bale, Ben Affleck and more by taking over the role of Bruce Wayne on the big screen.

Reactions to ‘The Batman’ trailers have compared Matt Reeves’ vision to the dark crime atmosphere of David Fincher’s films, and a 167-minute runtime would imply Reeves is taking the slow-burn detective route.

‘The Batman’ marks Reeves’ first movie since 2017’s ‘War for the Planet of the Apes’. The filmmaker co-wrote the script with Peter Craig.