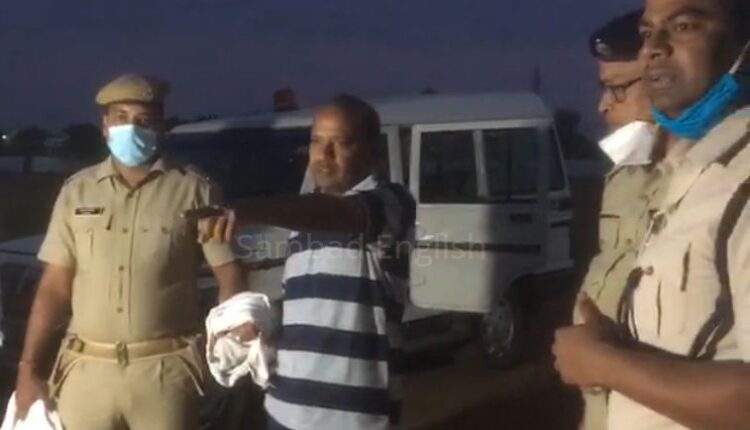 Bhubaneswar: Amid much hue and cry over mysterious death of Mamita Meher murder prime accused Gobinda Sahu inside Kantabanji sub-jail in Balangir district, Odisha Human Rights Commission (OHRC) ordered prison and police authorities for a detailed report on the matter.

The Commission termed the incident ‘a custodial death’.

In view of the gravity of the incident, the OHRC took cognizance of the matter suo motu and served notice to the Special Director General of Prisons & DCS and Balangir SP to submit their respective reports within 15 days.

The Commission asked to place the matter before the Division Bench-II on January 10, 2023.