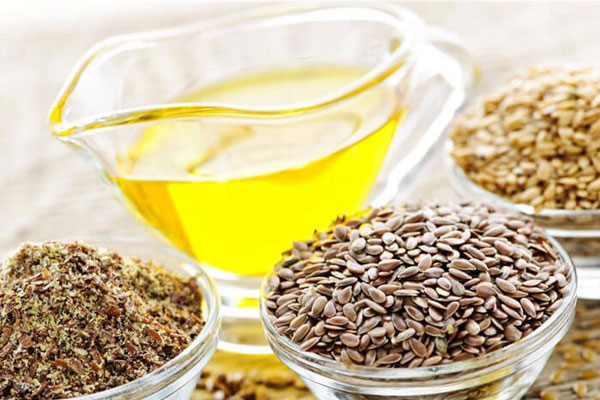 According to the Association, oilmeal exports from the country have seen a continuous decline this year.

SEA said the high minimum support price (MSP) of soybean in the country leads the Indian soybean oil meal to become costlier than that of other countries. “This is the reason our oilmeal is losing out in competition from other countries,” it added.

Aditi Rao Hydari: Trolling is a reality you can’t run from