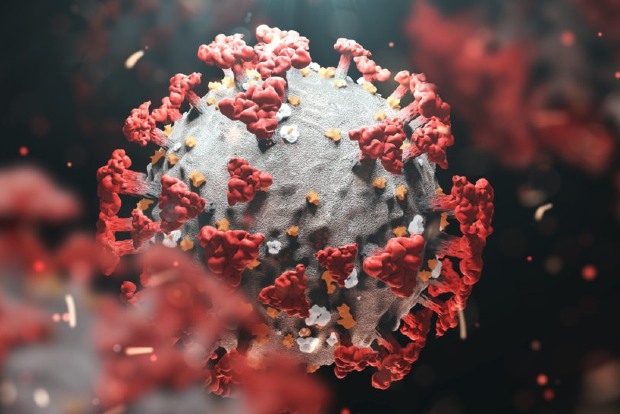 Geneva: The Omicron variant of Covid-19 has been identified in 171 countries, the World Health Organisation (WHO) said.

In its latest technical brief, the global health body said that Omicron is soon set to replace Delta globally as a result of its immunity evading potential.

It stated that Omicron has been found to have a significant growth advantage, higher secondary attack rates, and a higher observed reproduction number compared to Delta.

“As of January 20, the Omicron variant has been identified in 171 countries. The variant has rapidly outpaced Delta in most countries, driving an upsurge of cases in all regions.

“Omicron has a substantial growth advantage over Delta, and it is rapidly replacing Delta globally,” the brief said.

The global health body said there “is significant evidence” to show that immune evasion contributes to the rapid spread of Omicron.

However, the WHO said further research is needed to better understand the relative contribution of intrinsic increased transmissibility and immune evasion in explaining transmission dynamics.

Although the infection caused by the highly contagious strain is touted to be mild, the WHO said that current evidence shows that the overall risk related to Omicron remains very high and its spread in the community is much more than during previous Covid variants.

Despite a lower risk of severe disease and death following infection than previous SARS-CoV-2 variants, the very high levels of transmission have also resulted in significant increases in hospitalisation.

It continues to pose overwhelming demands on health care systems in most countries, and may lead to significant morbidity, particularly in vulnerable populations, the global health body said.

The WHO also found “evidence that the Omicron variant infects human bronchus tissue faster and more efficiently than Delta”.

However, it has shown a predominance of viral replication in the upper respiratory tract, unlike Delta.

While the BA.1 lineage has previously been the most dominant, recent trends from India, South Africa, the UK, and Denmark suggest that BA.2 is increasing in proportion, the WHO said.

It added that the drivers of transmission and other properties of BA.2 are under investigation, but remain unclear to date.

“Studies are needed to better understand the properties of BA.2, including comparative assessments of BA.2 and BA.1 for key characteristics such as transmissibility, immune escape and virulence,” the WHO brief said.