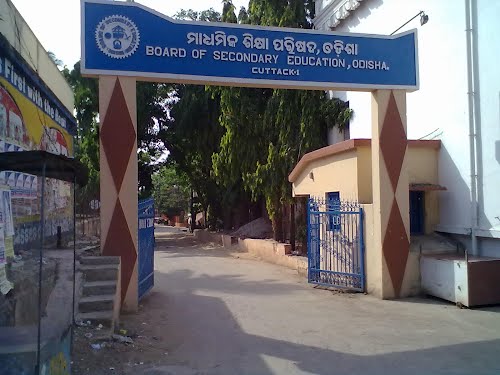 Malkangiri: Optical Mark Recognition (OMR) answer sheets of as many as 108 students, who had appeared for the annual Matric examination this year, went missing from SSD High School examination centre in Padia area of Odisha’s Malkangiri district.

The missing sheets are of Mathematics subject, examination of which was held on March 2.

The school authorities have lodged complaint against five teachers in this regard with Padia police. Later in the evening, all the five, including the school headmaster have been detained.

Investigation into the incident is underway.