One dead, another critical in landslide in Odisha’s Nabarangpur 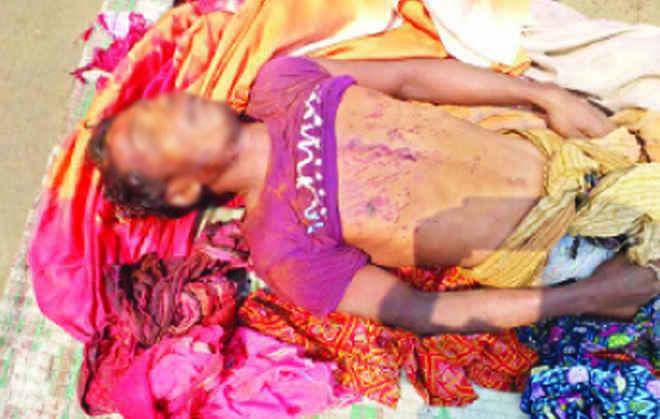 One person died and another was critically injured in a landslide at Dugalahandi village in Jamarunda panchayat under Umerkote police limit in Nabarangpur district.

The deceased was identified as Bandhu Bhatra (25) of Dugalahandi village.

According to report, many people of the village had gone to the nearest hill to dig up stones at around 9 am yesterday. During digging up stones, Bandhu and Dasaru were trapped in the landslide. While Bandhu was completely buried, Dasaru sustained critical injuries in the landslide.

News in pics: Odisha capital decked up on eve of Utkal Dibasa