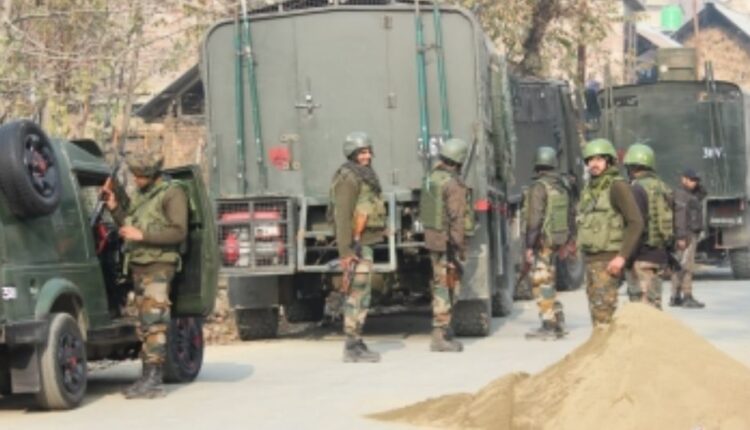 Srinagar: One non-local labourer was killed and another injured in a militant attack in J&K’s Budgam district on Thursday, police said.

Police sources said that militants fired at the two non-local brick kiln labourers, identified as Dilshad from Uttar Pradesh and Goria from Punjab, in Magraypora village of Chadoora tehsil in Budgam.

“Both the injured labourers were shifted to hospital where doctors said one had reported with a shoulder gunshot and the other with a bullet injury in his hand. Dilshad succumbed to his injuries and the condition of Goria is stable,” a source said.

The area has been surrounded for searches, sources said.

The manager, identified as Vijay Kumar of Rajasthan and working as the manager of a regional rural bank (Ellaquai Dehati Bank) in Areah village branch, was attacked in the morning as he was entering the office.

He was taken to a hospital where doctors pronounced him dead.