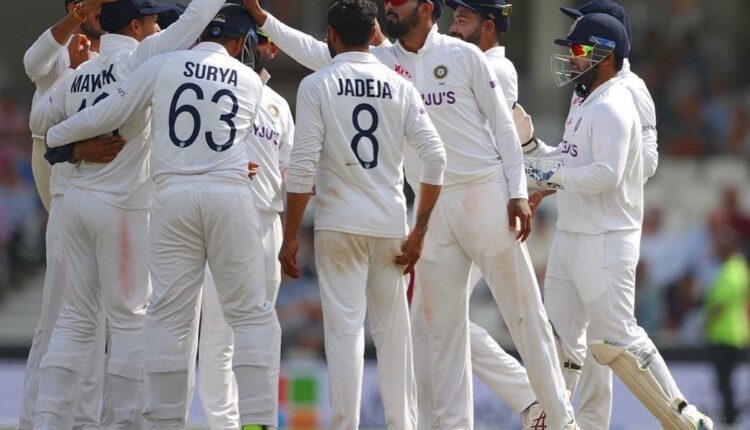 Share
Bhubaneswar/Manchester: Another member of Team India’s support staff has tested positive for Covid-19 in Manchester as a result of which the training session on the eve of the fifth and final Test against england at Old Trafford has been cancelled.
RELATED

According to reports, the Indian players have been asked to stay put in their hotel rooms until further notice. The latest positive Covid-19 case emerged after testing on Wednesday evening. The Indian players had a training session on Wednesday morning.
Virat Kohli’s men lead the five-match series 2-1. If they remain undefeated in the final Test then it would be the third time that India would register a Test series win in England after their triumphs in 1971 and 1986.