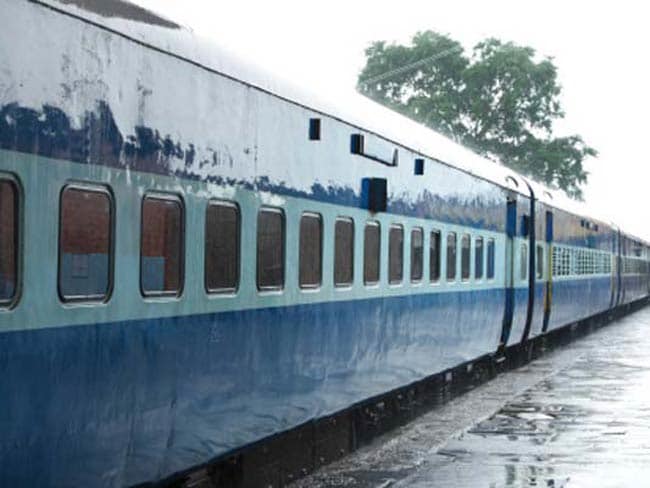 Bhubaneswar:  A summer special train will run between Puri and Sealdah of West Bengal in order to overcome the additional rush of passengers during this season.

The Ministry of Railways has taken a decision in this regard, an East Coast Railway (ECoR) official said.

These trains to remain cancelled for 3 days in Odisha

The train has one AC First Class, four AC-2 Tier, twelve AC-3 Tier, and two guard-cum-luggage van in its composition having stoppages at Andul, Kharagpur, Balasore, Bhadrak, Bhubaneswar and Khurda Road between Sealdah and Puri.

At present, as many as 16 pairs of summer special trains are running from and through ECoR jurisdiction towards different destinations of the country and have created additional berths.

Apart from this, important regular trains have been planned to be augmented with additional coaches during the period by creating additional berths.