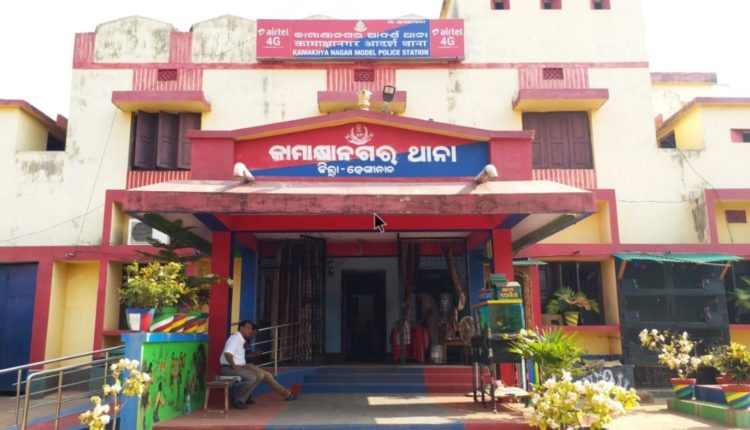 According to reports, accused Bijay Mohanty was having one-sided love affair with a married woman of the locality. He also used to pass lewd remarks and make obscene gestures at the woman.

Bijay’s advances were being opposed by the woman and her daughter.

While the woman had gone outside this morning, Bijay misbehaved with her, to which she opposed. Later, he lost his cool and launched a murderous attack on the woman with a sharp weapon, leaving her grievously injured.

She sustained injuries on her thigh and right hand, and fell unconscious. Her family members rescued the woman and rushed her to the Kamakhyanagar Hospital.

On the basis of a complaint lodged by the kin of the victim, police arrested Bijay. While being apprehended by the cops, the accused also attacked the policemen, injuring some of them.