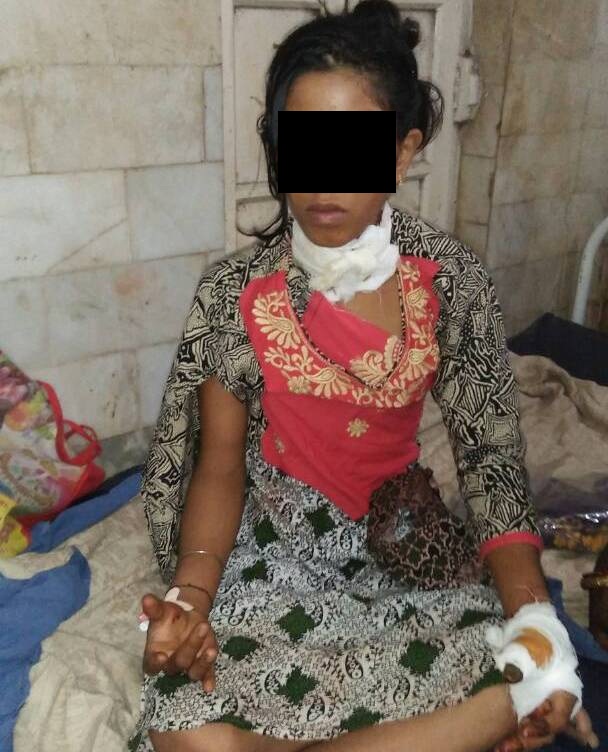 Balasore: A person allegedly tried to kill a girl by slitting her throat with whom he had an one-sided love affair.

According to reports, Parsuram Biswal (30), the accused, entered inside the victim’s house and kidnapped her.

After bringing her to a distant place, he tried to kill her by slitting her throat and hands with a knife and fled the spot.

The girl sustained grievous injuries on her neck and hands and was admitted to Balasore district headquarters hospital.

Her condition was stated to be stable, hospital sources said.

Worth mentioning, Biswal was earlier nabbed while trying to attack the girl inside her house on June 16.