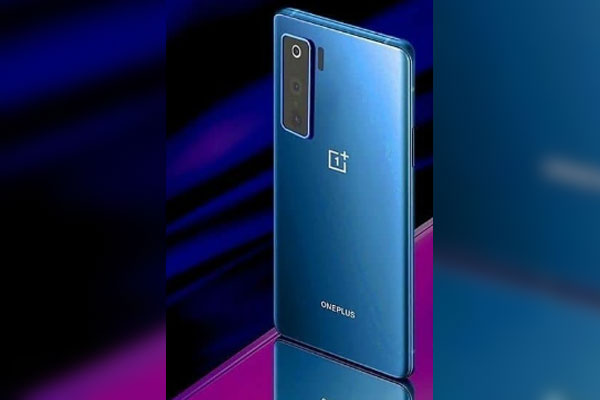 New Delhi:  Chinese smartphone maker OnePlus on Monday confirmed on Instagram that its upcoming smartphone series Nord will come with Google Messages and Phone apps installed instead of its own SMS and dialer.

According to the video, the device will also have Google’s Duo video chat app pre-installed.

The device is slated for a virtual launch on July 21 while pre-orders would begin from July 15 in India, the company said in a statement.

Nord will have dual selfie cameras, with the second one being a 105-degree ultra-wide-angle one.

The smartphone will be powered by a Snapdragon 765G chipset under the hood. The 7nm chipset is expected to be paired with 8GB of LPDDR4X RAM and 256GB storage.

The phone is likely to have two selfie cameras: one 8MP wide-angle camera and a main 32MP selfie sensor.

The OnePlus Nord is expected to feature an aluminium chassis with a glass rear.

The smartphone is expected to feature a 6.4-inch AMOLED display with a 2400 x 1080 pixel resolution.

Leaked images suggest that there will be a camera housing in the top left corner and the front display will be flat rather than curved.

The OnePlus Nord may have a quad-camera setup on the rear. A leaked spec sheet suggests the main sensor will be 48MP, the ultra-wide will be 8MP, the macro will be 5MP and the depth sensor will be 2MP.

The brain too can fall sick: Experts