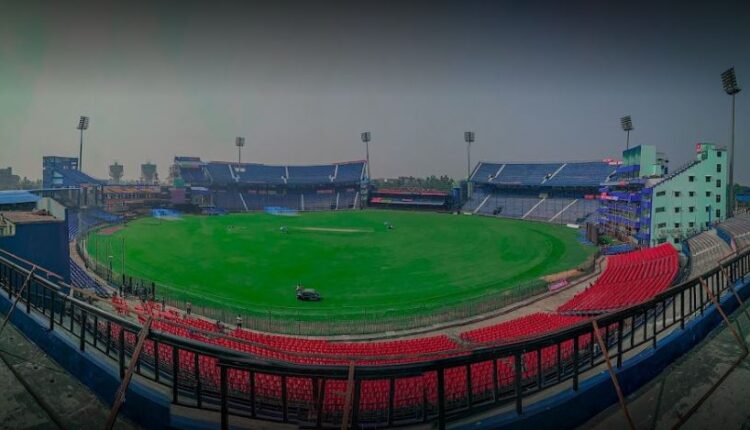 Cuttack: Online booking of tickets for T20I match between India and South Africa at the Barabati Stadium in Odisha’s Cuttack city on June 12 is scheduled to begin from today.

An user can book a maximum of two tickets available on Paytm Insider app, Paytm app and www.insider.in website on first come first served basis. A total of 5,000 tickets are available online.

Below are prices for various categories of tickets:

The online ticketing process allows the users to choose a convenient slot for redemption of the tickets from 9th June till 12th June.

The offline sale of tickets will be held on June 9 and 10 at the ticket counters of the stadium. A person can buy a maximum of two tickets in the offline mode.

The Odisha Cricket Association (OCA) will be using a full ground cover for this match which will cover the entire field of play. This has been imported from United Kingdom. This apart, two brand new dressing rooms of international standards with all modern facilities will be used.

Below are details regarding entry of spectators and parking. 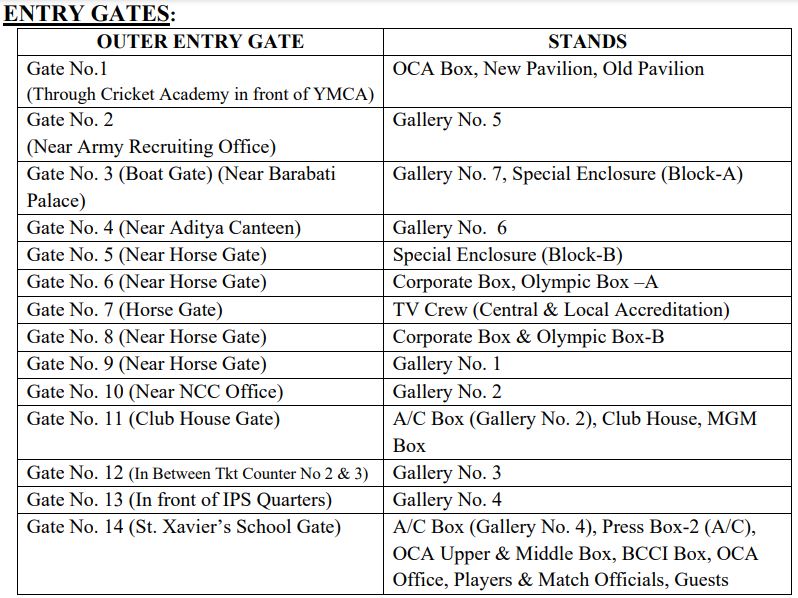