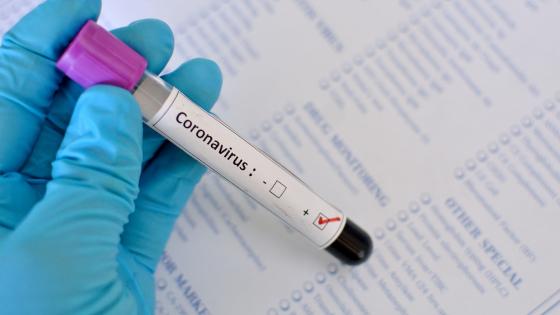 New Delhi: The Indian Council of Medical Research (ICMR) has reported that 12,581 individuals have tested positive for coronavirus in India and 1,206 tested positive on Thursday.

This translates into only 4.39 per cent of the individuals who were tested were positive for COVID-19.

The Indian Council of Medical Research (ICMR) on Thursday refuted the allegation of testing less people to detect the transmission of novel coronavirus in the country.

Speaking to the media here at a press conference, Dr. Raman Gangakhedkar, chief scientist of the ICMR said, that the ratio of tests and population of the country cannot be a defining criteria for reaching at a conclusion that less tests are taking place.

“In Japan, 11.7 persons are tested, to detect one positive case, which is highest in foreign countries. In Italy, 6.7 people are tested to find one positive case, in the US it’s 5.3 and in the UK it’s 3.4. Here in India, we do 24 tests for one positive case” said Dr Gangakhedkar, adding “of these 23 tests negative, but still we conduct tests on them. Our population is over 130 crore but everyone is not vulnerable that’s why we have divided the country in different zones. There are many districts where no case has been reported.If we consider their population as a base that will be misleading.”

Lav Agarwal, Joint Secretary, Health Ministry Secretary said, “If there is just one positive case among 24 people, it is a clear indication that the government, through its advance actions, has been successful to some extent in containing the disease. It is not about the absolute number of testing which will define criteria for saying that we are testing less, the most important thing is what overall output we are getting by our containment measures along with testing”.