Onset of monsoon over Kerala likely to be delayed by four days: IMD 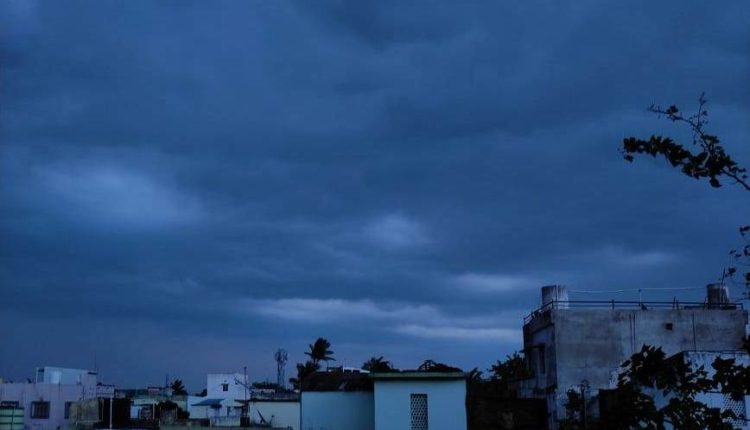 New Delhi: The southwest monsoon is likely to hit Kerala on June 5, a delay of four days as compared to its normal onset date, the India Meteorological Department said on Friday.

The onset of monsoon over Kerala marks the commencement of the four-month long rainfall season from June to September.

According to the normal onset date, monsoon makes an arrival in Kerala on June 1.

The monsoon is likely to arrive over the Andaman and Nicobar islands by May 16, six days before its new onset date of May 22 due to a cyclonic storm in the Bay of Bengal.

Even last year, the monsoon had reached the Andaman and Nicobar archipelago on May 18, two days ahead of its then normal onset date of May 20. But due to its sluggish pace, it reached Kerala on June 8. It covered the entire country by July 19.

According to the IMD forecast, monsoon is likely to be normal this year.

The country receives 75 per cent of its rainfall from the southwest monsoon during June to September. It is not only crucial for farming in the country, but also for replenishing reservoirs, and more importantly to the economy which is still largely dependent on agriculture.

Northeast monsoon is another phenomenon that brings rainfall to Tamil Nadu, Puducherry, parts of Kerala and Andhra Pradesh from October to December.

However, the onset date for monsoon over Kerala, which is June 1, remains unchanged

For the national capital, the new normal onset date for monsoon has been revised from June 23 to June 27 — a delay of four days. Similarly, dates have been revised for Mumbai and Kolkata from June 10 to 11, and for Chennai from June 1 to 4.

However, over extreme northwest India, the monsoon will arrive a little earlier, on July 8, as compared to the existing date of July 15. The new date for monsoon withdrawal from south India is October 15.