OPEPA staff not to get hiked salary 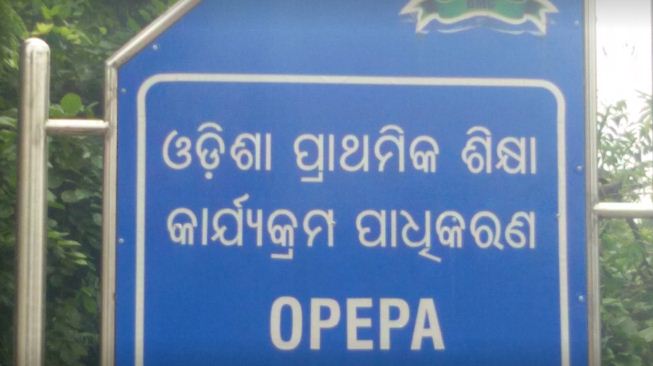 Bhubaneswar: Employees of Odisha Primary Education Programme will not get hiked salary as the State Government has decided not to give the increased remuneration citing fund cut by Centre.

It has been decided to freeze the existing remuneration with effect from March 31, 2019.

“The sharing pattern of the Centre and the State since Financial Year 2001-02 has been reduced from 85:15 to 60:40. At present, the employees of OPEPA are drawing their remuneration as per ORSP Rules, 2008 without the approval of the Government and concurrence of Finance Department,” an official order of the School & Mass Education Department said.

“Due to gradual decrease in Central funding, the financial burden has also been increasing for the State Government. After careful consideration, it has been decided by the Government to freeze the existing remuneration at the current level w.e.f. 31.3.2019,” the order added.

Over Rs 280 cr lost as strike at Odisha coalfields continues