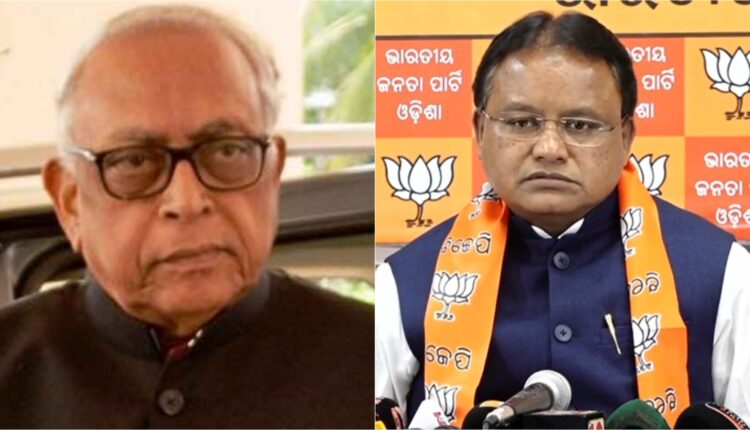 Bhubaneswar: The upcoming winter session of Odisha Assembly is likely to be stormy as the opposition parties would raise blackmailer Archana Nag issue in the House to corner the government.

Both the BJP and Congress seem to be prepared to stall the proceedings over alleged nexus between politicians mostly from ruling BJD and accused Archana Nag, who is in Enforcement Directorate (ED) net in a money laundering case.

“The ongoing investigation by the ED against Archana Nag clearly proves that Odisha Police is solely responsible for protecting culprit. Because the one who was let off by the police, how did the ED arrest her later. There was definitely some evidence against her. This will be raised in Assembly,” said senior Congress leader Narasingha Mishra.

Alleging involvement of many BJD leaders in Archana Nag case, Mishra said, “The Chief Minister should reply on the matter immediately. How Odisha Police nabbed the accused and let her go. Either the state police is involved or is working at instruction of the government. Or maybe the DGP is completely incompetent. Anyone who does not raise the issue in the Assembly will be deemed to be involved.”

Recalling the investigation into Chitfund cases, the senior Congress member said that most of the people allegedly involved in Archana Nag case are from ruling party.

“The BJD in state and BJP at centre are two sides of a same coin. Then who will catch the culprit then? There is a silver lining. Taking cognizance of the case an SIT in which Justice Arijit Pasayat is the Vice-chairman has directed the Income Tax department for investigation. This suggests that all thieves will be caught. If the ED has already reported to the SIT, according to Justice Pasayat, the transaction has been made to the tune of Rs 20 crore. Hence, probe should be made against those accused immediately,” Mishra told reporters today.

Speaking on the issue, the BJP said that party will raise the Archana Nag issue involving BJD members in the House.

The winter session of Odisha Legislative Assembly is scheduled to start from November 24.