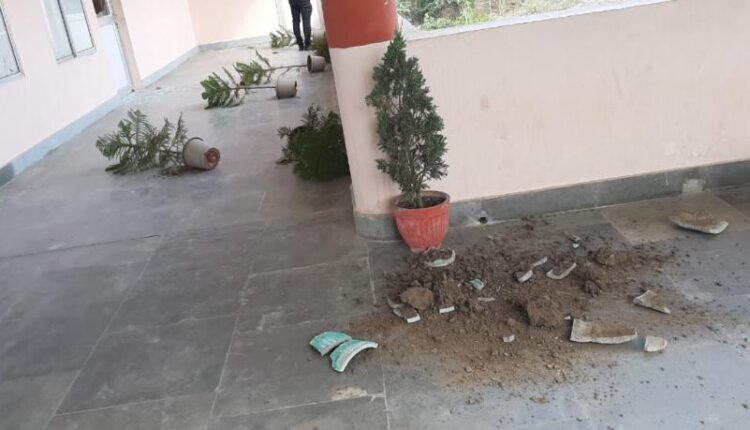 The accused also set some documents on fire inside the office. Station Manager Sanjay Pradhan sustained injuries on his head as the miscreants attacked him.

As per reports, around 15 persons were consuming liquor near the station when the RPF personnel opposed the act. The drunk men then barged into the office, resorted to vandalism and torched some documents.

The RPF personnel were overpowered by the attackers as four cops were present at the station.

The Station Manager has lodged a complaint in this regard with the Nayagarh Town police station. An accused has been detained by police for questioning.