Opposing rape of women at gunpoint by senior cadre, Maoist surrenders in Odisha 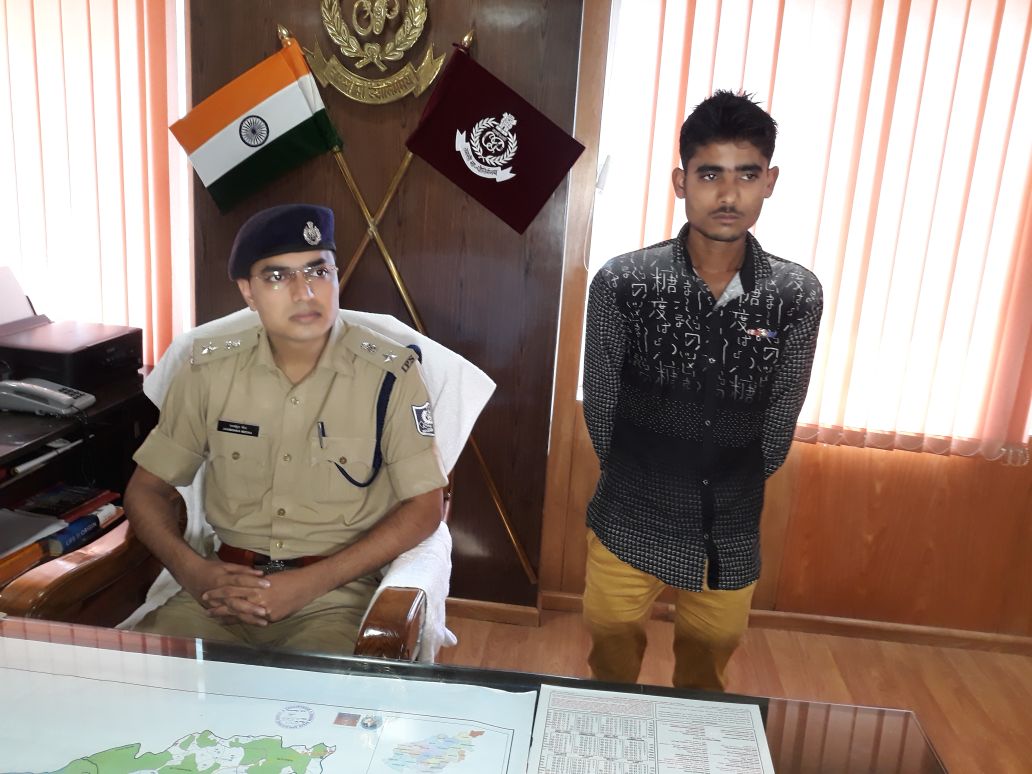 Malkangiri: On a day when Maoists killed a person and torched several vehicles in Telangana, a red rebel surrendered before Odisha police opposing rape of women at gunpoint by a senior Maoist cadre.

Digambar Poddar of Bajaguda village under Chitrakonda police limits in Malkangiri surrendered before the district SP today after opposing such immoral activities of the Maoists.

According to police sources, he joined the Maoist organisation after being misled by Madhav (DCM) in September, 2013. He worked as an active militia member for six months following which he was issued with a .303 rifle, 30 rounds of ammunition and naxal uniform.

Poddar later found one senior cadre Sudheer involved in raping women at gunpoint in cut-off areas. He also came to know that Sudheer was assaulting and killing people at his will.

Digambar eventually left the party opposing such acts with an urge of leading a peaceful life.

He was carrying a cash reward of Rs one lakh on his head announced by the state government. He is suspectedly involved in killing three civilians in Malkangiri district between 2015 and 2017.