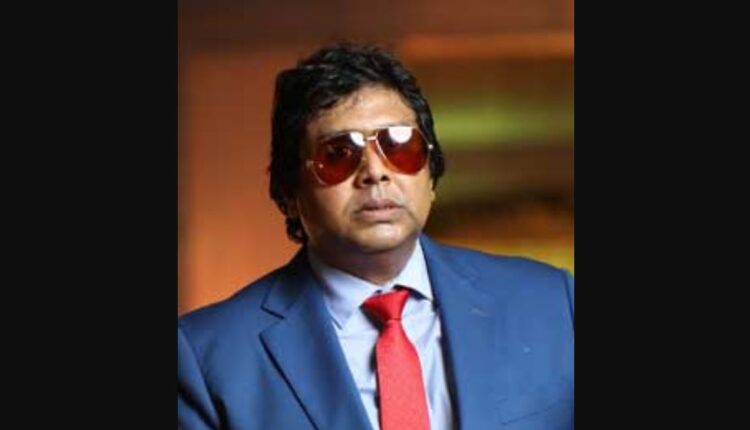 The High Court also put an interim stay on the penalty of Rs 50,000 imposed by the lower court on Mohanty.

He had moved the High Court challenging the conviction by the Vigilance Court, which had sentenced him to three years of rigorous imprisonment.

Barabati-Cuttack Congress MLA Mohammed Moquim, who was working as the Managing Director of Metro Group during the scam, was also convicted by the Vigilance Court in the case and awarded three years of rigorous imprisonment.

The legislator had then moved the High Court challenging the lower court’s order. The High Court had stayed the conviction.