Over 250 Maoist sympathisers surrender before police in Odisha 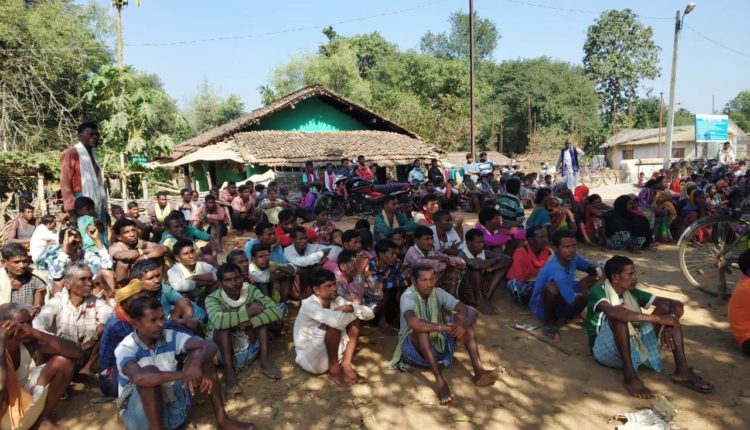 Malkangiri: In a major jolt to Maoists, more than 250 Maoist sympathisers surrendered before police in Mahupadar area of Odisha’s Malkangiri district, yesterday.

The supporters of the extremists surrendered before Mathili police, following which clothes and blankets were distributed among them. They took the step due to their disillusionment with the red rebels.

They expressed hope over getting basic facilities after establishment of a permanent camp of Mahupadar police in the area and pledged to to be a part of society’s mainstream.

UP BJP to set up registration camps for refugees

Odisha: Teen boy goes missing in river while feasting with…