INDIAINDIA & BEYOND
By Sambad English Bureau On Sep 6, 2020 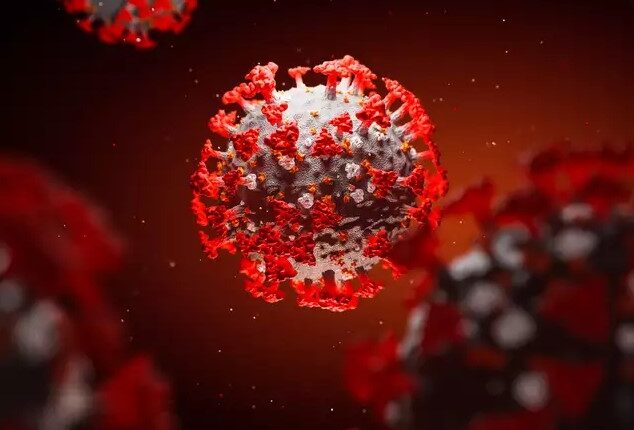 While the recovery rate was at a whopping high of 77.32 percent, the fatality rate has come down to 1.72 percent, the data from the Ministry of Health and Family Welfare said.

Maharashtra continues to be the worst-hit with a total of 8,83,862 cases including 26,276 deaths; followed by Andhra Pradesh, Tamil Nadu, Karnataka, Uttar Pradesh, Delhi, West Bengal, and Bihar come next.

According to the data from the Indian Council of Medical Research (ICMR), India conducted a record 10,92,654 tests in a single day on Thursday, taking the total number of samples tested so far to 4,88,31,145.

On the global front, India still remains the third worst-hit nation with the Covid-19 pandemic while the US and Brazil lead the board with 62,45,112 and 41,23,000 total cases, respectively. India is now a few cases short of crossing Brazil.

Till now, a total of 2,68,37,146 people have been infected with the deadly Covid-19 virus across the world while a total of 8,79,307 people have died due to it. The maximum number of deaths occurred in the US followed by Brazil and India.

WHO hasn’t associated ‘Indian variant’ term with B.1.617 Covid…